Waiting for my pump start to begin 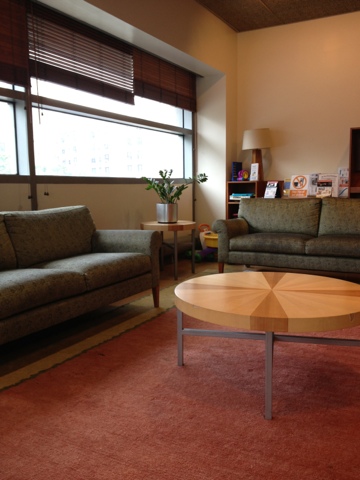 Posted by Unknown at 9:06 AM No comments:

I haven't been doing a lot of posting about BabyH #2, and that's really just because there's been nothing of note to report. This time around, there's been no previa, my diabetes has been mostly cooperative, I'm not a disastrous mess of worry, and time's just been moving along. In this way, 29 weeks have passed pretty uneventfully. Until today's ultrasound appointment.

Boychik is clocking in at a whopping 4 lbs - 81st percentile for size. I know, I know - ultrasounds are hardly 100 percent accurate. And babies come in all shapes and sizes. And there's still 11 weeks to go. But I'm a Type 1 diabetic, and so those truths are apparently irrelevant. All the medical types see is the word DIABETIC plastered in flashing neon over a percentile number they've decided is too high.

Now, I won't say I don't appreciate the concern - macrosomia IS a well-documented issue in diabetic pregnancies, after all, and that complication isn't good for mom or baby. And I also won't say that I haven't also, ahem, exceeded the 50th percentile. In reality, by the end of this pregnancy, I'll have gained well beyond the 25-35 pound range recommended everywhere you look in all the pregnancy literature. But that's not the whole story.

I gained 50 lbs with my first pregnancy - again, well beyond the suggested 25-35 range. A whopping 50 lbs. in 37 weeks with L and she was born at 6 lbs, 7 oz. She is still a skinny, petite little thing and we've struggled to keep her on the weight chart for her entire life. And as of today, weight-wise I have gained LESS than what I did with her at 29 weeks. But did anyone ask? No. You see, I'm diabetic. That must be the only reason, the only thing to think about.

But surely that can't be the case, right? I'm whale-sized and my pancreas doesn't function - there can't be another factor, could there? Well, how about the fact that B was born early at a sturdy 8 lbs, 4 oz? Could that possibly be relevant? No. You see, I'm diabetic. That's the only possible reason, the only thing to think about.

So it's not a bad, inaccurate ultrasound day. Nor is it just the way my body grows a perfectly normal baby. Nor is it that his dad wasn't a pipsqueak, so maybe boyo won't be either. It's DIABETES. It's my DIABETIC PREGNANCY. I'm glad I have a high-risk team, I'm glad I have people watching over me and the boy to make sure we're all happy and healthy. But I'm incredibly frustrated that all anyone ever sees is the diabetes.

Screw that. I'm PISSED about it, and sick and tired of it, and just about ready to smack someone upside the head about it.
Posted by Unknown at 7:01 PM 2 comments:

I wish these could just have a new home! Alas, off to electronics recycling you go, meters.... 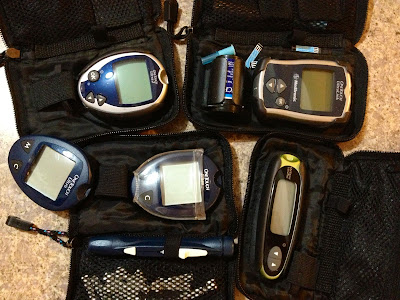 Posted by Unknown at 1:18 PM No comments:

Yesterday, after I squeezed my giant self through standing passengers on a crowded 1 train, I plopped into the sole empty seat I could find and heard the middle-aged man to my left pipe up:

Him, excitedly pointing at my hip: "What pump are you using?"

Me: "Oh! The Minimed Paradigm."

Him: "Me too! Do you use the thing that comes with it? The one that tells your blood sugar?"

Me: "Their CGM? Not anymore. I did for a couple months and hated it, then I switched to the Dexcom. I LOVE my Dexcom."

In two stops and a brief walk together as we exited at Columbus Circle, I showed this stranger my Dexcom sensor site on my lower back; we discussed the benefits of CGM, complained about how hard it is to find a good doctor (me: "But I love my endo now!"), dished on A1cs, traded diagnosis stories (he's LADA, and was excited I'd heard of it), and bemoaned burnout; and finally traded emails so I could send him links on Dexcom and the fabulous Berrie Center.

I've lived in New York for a long time, and the city can often feel lonely and kind of isolating - you're always surrounded by crowds of strangers. But a PWD? Another member of the tribe? It's an instant connection, no matter how fleeting.
Posted by Unknown at 10:42 PM 4 comments: 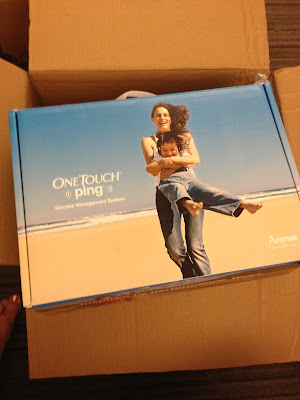 PING! = the sound of me exploding with excitement. 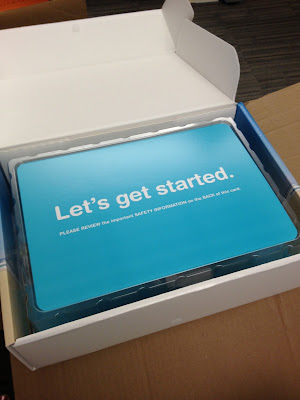 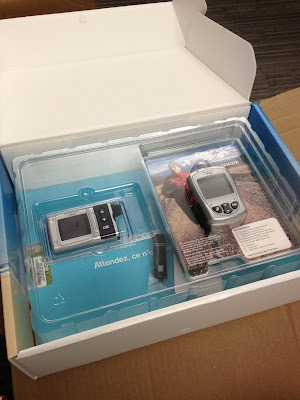 Why hello, you gorgeous thing you.

I can't believe I have to wait two friggin' weeks before my pump start appointment. ARGH. 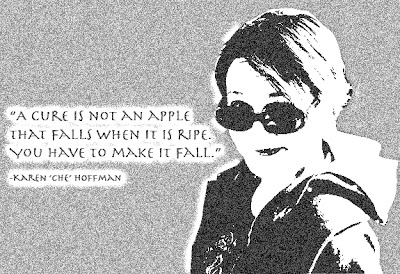 "A cure is not an apple that falls when it is ripe. You have to make it fall" -- I'm sure Che Guevara would have agreed with the sentiment.

This December will mark my twentieth diaversary: twenty years since my diagnosis, twenty years of waiting for that cure to fall. But I'm not just sitting around twiddling my thumbs, people. I advocate, I write, I'm open about my disease in order to teach others, and, most important to me, over the years I have raised funds for the JDRF.

To date, Team Hoffmanderson - in its many incarnations - has raised more than $45,000 for the JDRF's mission to cure Type 1 diabetes. This is an astounding sum, and we've been able to do it because of friends, family, and wonderful people I've met through this blog and the DOC. I hope you'll support us again this year, in sneakers or in spirit.

We'll be a part of the JDRF New York Chapter's Walk to Cure Diabetes on Sunday, September 29th - join us! The Manhattan Walk goes from Foley Square, over the Brooklyn Bridge, and back again. I will be doing this walk while 34 weeks pregnant with Team Hoffmanderson's newest member, which just goes to show how much I'm NOT messing around about wanting new walkers to join our crew.

Walk with us! (Seriously. Walk. With. Us.) Donate! Use your company match! Anything to help us make that cure fall.

Holler if you have questions, and thanks for your support. We couldn't do it without you.

T1 in the neighborhood

I belong to a local parenting listserv here in Brooklyn. I feel a little ridiculous about how excited I was by the post that just popped up in my inbox:

I was wondering if there are any parents of kids with Type 1 diabetes in the neighborhood or parents with Type 1 who would be interested in having a periodic get together.We are two mothers of young boys (3 years old) with Type 1 and were hoping to start some regular meetings if there is interest. Please pass on to anyone who might be interested.

Why yes, yes I WOULD be interested in meeting up. Your kids are 3? Mine's just 2 and, as she's not T1, I'll be repping for the both of us. Type 1 diabetes, family-style.

Also: if you live in Brooklyn, have a kid, and wanna join up, let me know!
Posted by Unknown at 3:44 PM 3 comments: