Dammit, I'm a PWD not a fiddler, Jim!

Everyone always said that insulin needs would increase with pregnancy. I didn't think they were lying, of course, but I certainly didn't think it would be unending fiddling with everything in my routine. Not just increased total daily dose, but constant tweaks to I/C ratios, insulin sensitivity, food enemy status (CHEESE has joined this list, and it is a horrific new relationship), and always, ALWAYS basals. 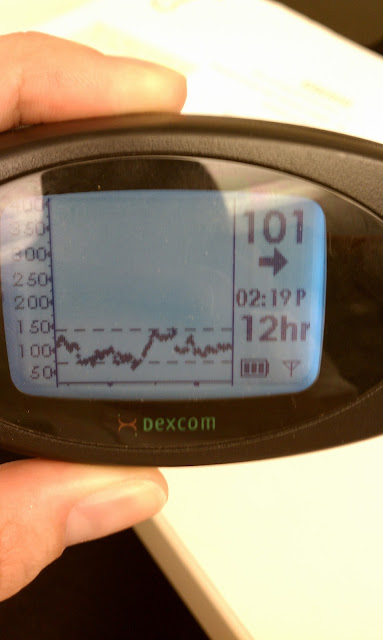