Seen on my way in to work today

They spent all that money on a pretty sign...and no one corrected them on "fashion." Maybe they should have paid a little less attention to the hokey extra e in Olde? 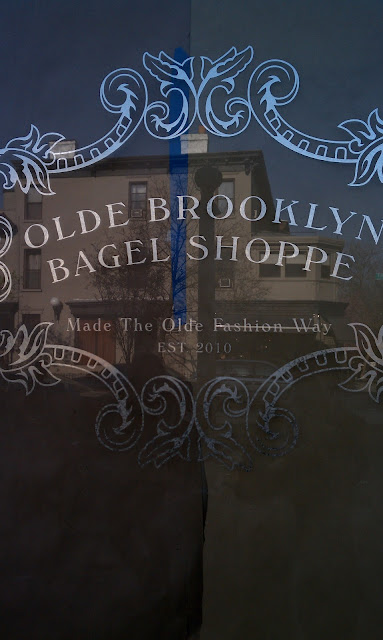 It is irrefutably spring in Brooklyn when these trees start blooming! How could you argue with all the pink flowers?! "No, no, you're right. It's cold, tree, but it's definitely spring." 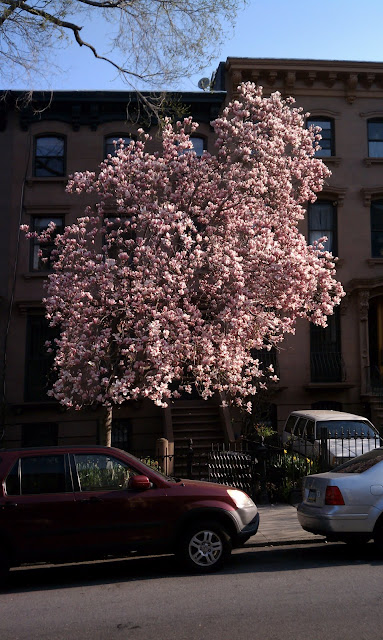 Email ThisBlogThis!Share to TwitterShare to FacebookShare to Pinterest
Labels: Brooklyn, check it out, eye candy, Things I see

Last Tuesday was our second fetal echocardiogram. Yes, second. We were asked to come back to essentially confirm findings from our first test in March. Like our first anatomy scan, it was scheduled so early in the pregnancy that not everything was big enough to be seen perfectly - better safe than sorry is our maternal-fetal OB's mantra, and I'm okay with that.

So we went in for test number two. I'd love to draw it all out in big, ER-dramatic fashion, but these tests are remarkably boring. The images are close-ups, so you don't get a lot of "Look! Baby!" shots. You can see the heart beating, but it's so out of context that it kind of looks like something jiggling in a petri dish on the Discovery Channel. They take the same pictures over and over again, so you watch the petri dish blob shift position and - for added flair - sometimes it's in color (i.e., there are red and blue blobs wiggling on top of the original petri dish blob). For an hour or so, this is all you see. You're completely clueless about what you're looking at, you can't talk for fear of making the picture jiggle, the room is dark, and the machine hums quietly and soothingly the entire time. Once again, B and I were fighting naptime waiting for the good doctor to tell us her verdict.

Said verdict was as clean a bill of fetal heart health as could be given - she found nothing that the echocardiogram could have shown her, and that is excellent news indeed.

Once again, relief is the emotion of the day. That, and a little "Now what?" I've been so focused on getting through these exams that it's as though I don't know what to worry about next. I know macrosomia could be looming out there (and I really wish I had more energy for the gym, let me tell you), and there's always the partial placenta previa. There's also a whole host of pregnancy stuff that normals worry about, I'm sure. But for right now, I think I'm going to take a couple weeks off the Neuroses Train and focus the majority of my worrying powers on watching my BGs (more to come on that later) and finally picking a name for the poor kid. "BabyH" would be a problem for her in high school, don't you think? 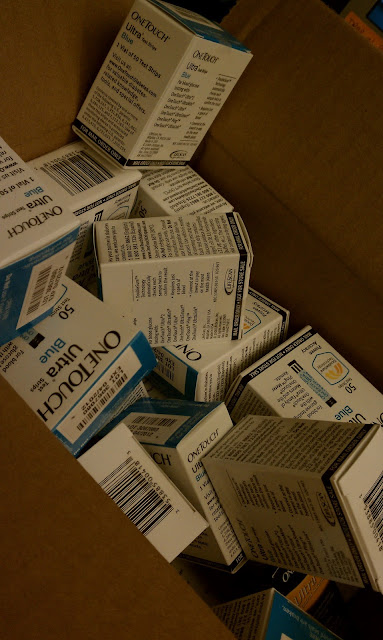 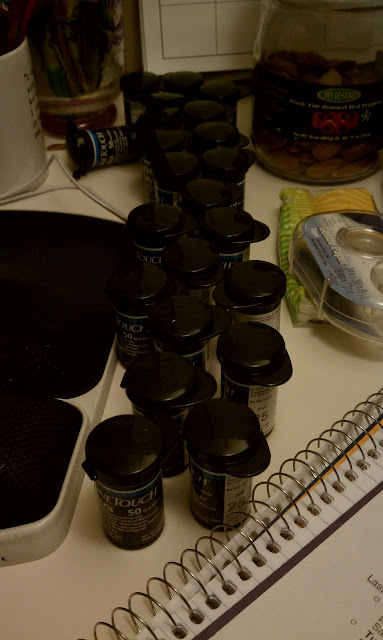 Which means it's time for my first iced coffee of the season: 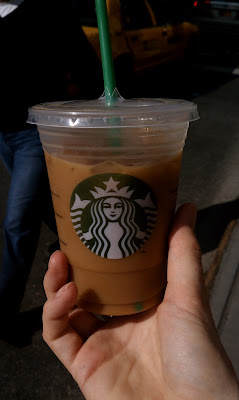 And what could possibly be better than my first (decaf) iced coffee of the season? Hmm? The barista getting my name right! Yay! 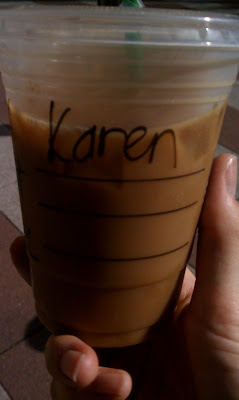