I submitted a boatload of logs and Dexcom graphs to my CDE yesterday, including the horror show from the bridal shower. Our exchange:

Also, could you take a peek at the hourly trend Dexcom report? At 7am, my median is 90...and from 8am to 9am it's way up around 132 and 139 and then it drops again. It's the highest my median goes and it's driving me bonkers - I get this spike every weekday, but I'm not eating anything, it's not from unhooking for a shower, and it doesn't happen on the weekend. I'm assuming it's a stress reaction to rushing around to getting to work, so it probably can't be eliminated, but I wonder if you have any tips to manage the spike? Currently, I do a .3 pre-shower bolus and then put my temp basal on 112% for an hour when I hook back in 20 minutes later. This morning, I had to do an extra .6 bolus after my shower...and I still went from 71 at 7:30am to 146 right before 9:00. That's a 75 point jump! I'd consider that a failed meal bolus, so I'd love to wrangle it down. Any tips you have would be awesome.

CDE: Ok, change the 5 pm to 11 as well…I think this is driving those lows! 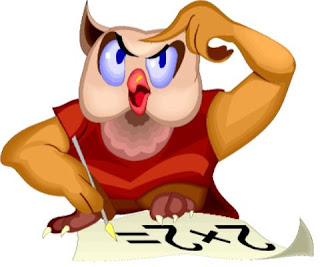 Looks like I need to just suck it up, read my Pumping Insulin book, and start making my own changes. I don't want to do this on my own, but people just don't quite seem to be listening or paying as much attention as I am.
Posted by Unknown at 11:49 AM