My impression of an Animas Vibe reboot, as enacted just now on the phone with tech support.
Posted by Unknown at 10:46 PM No comments: 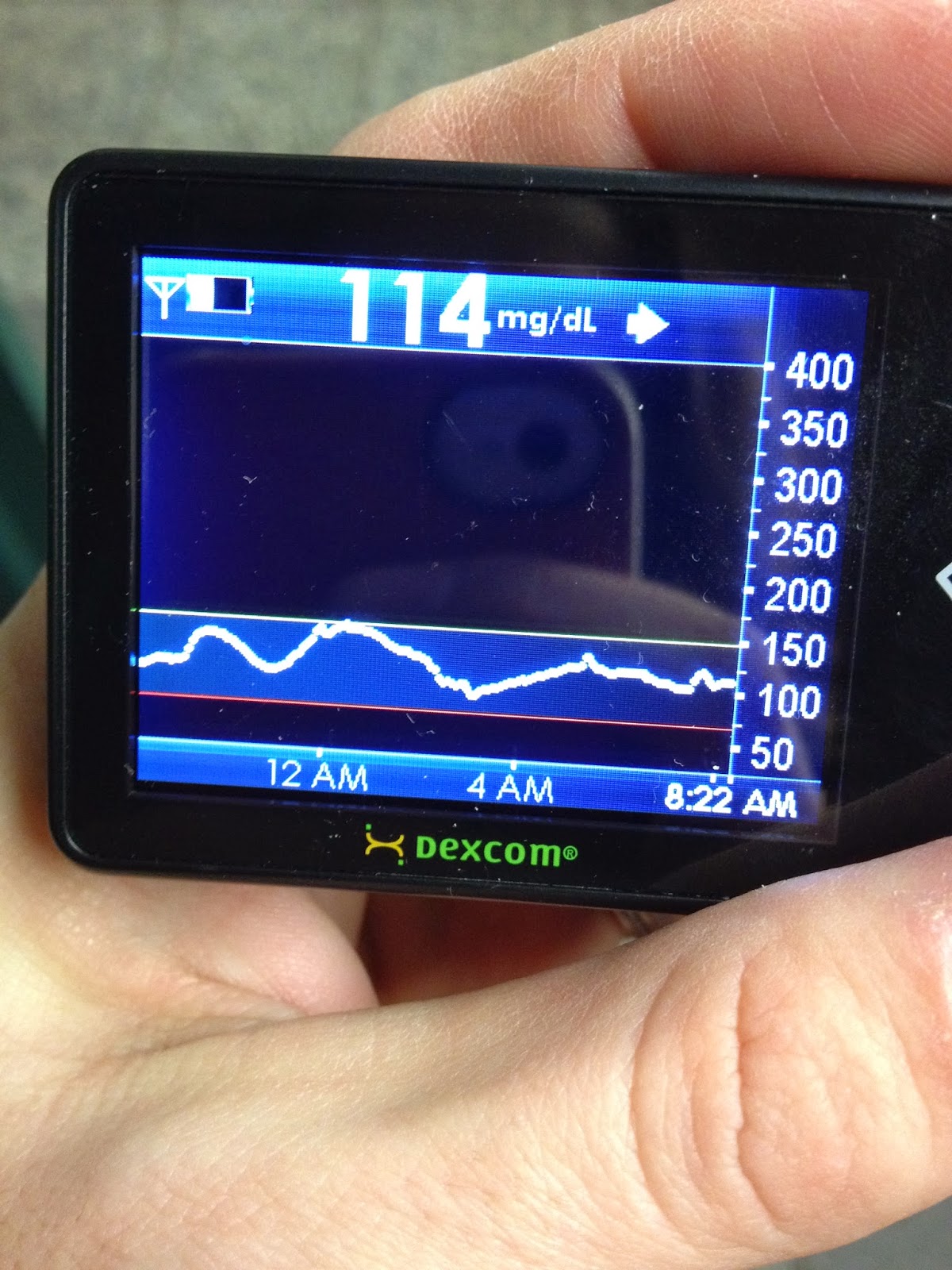 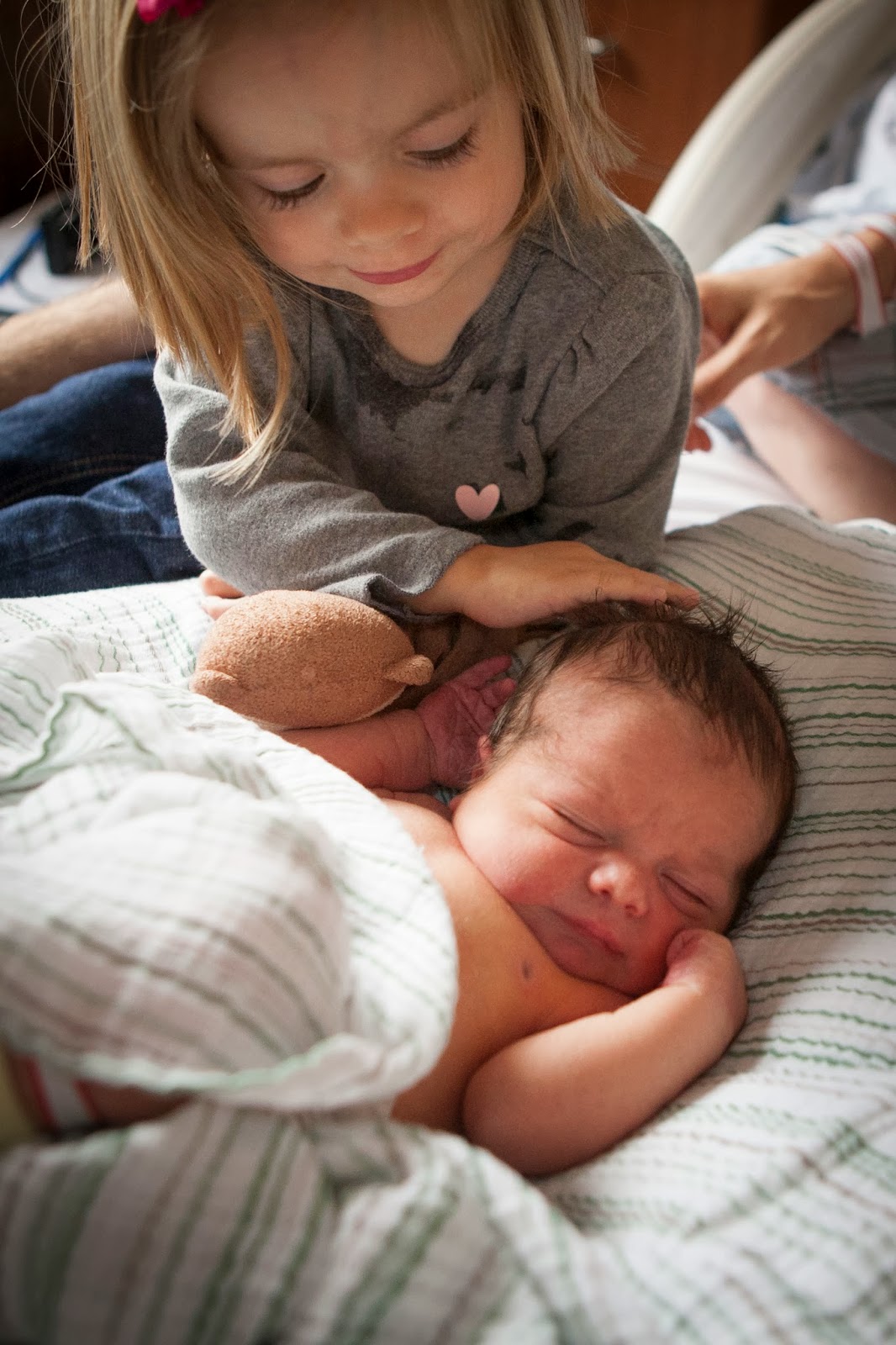 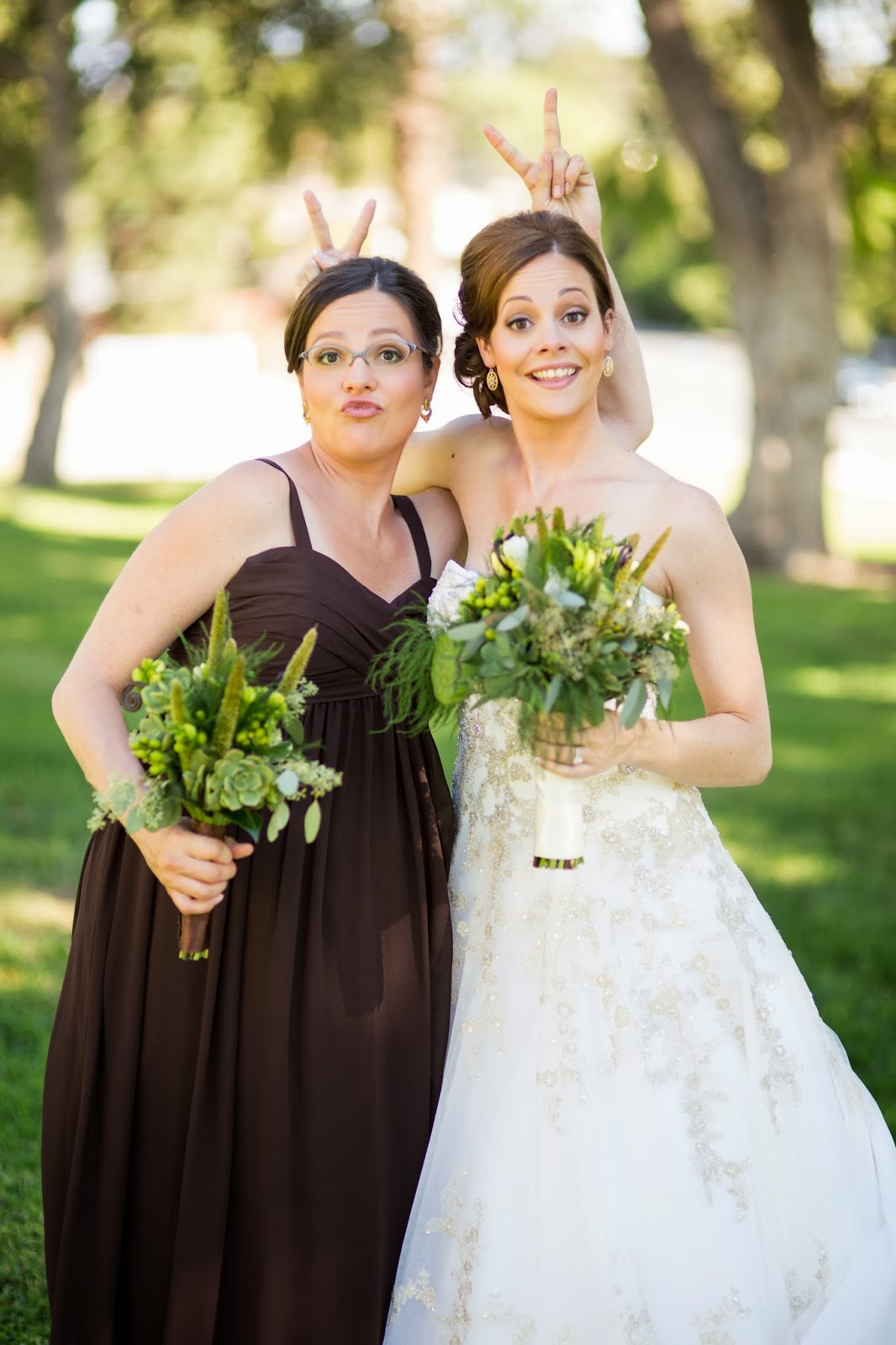 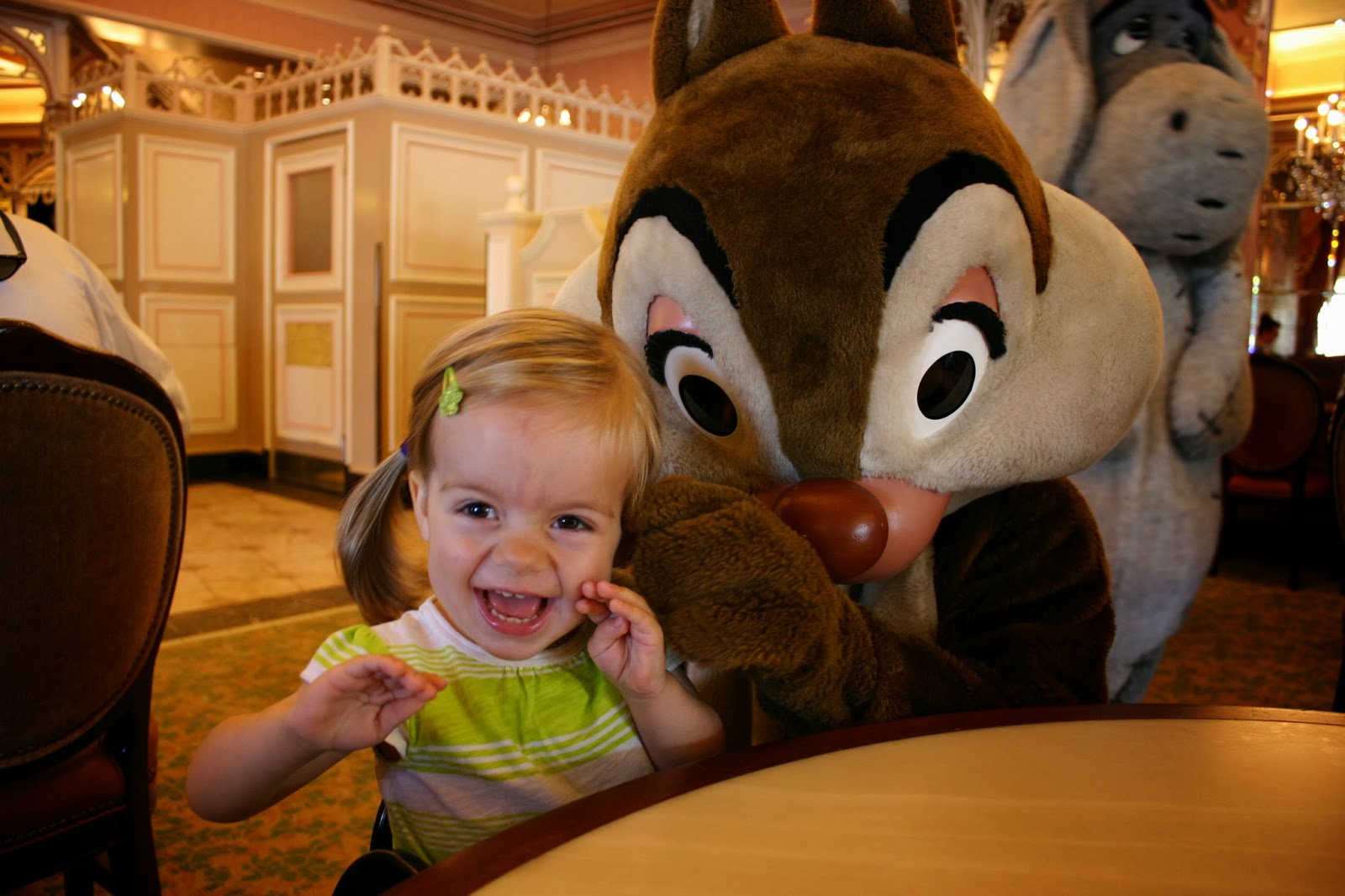 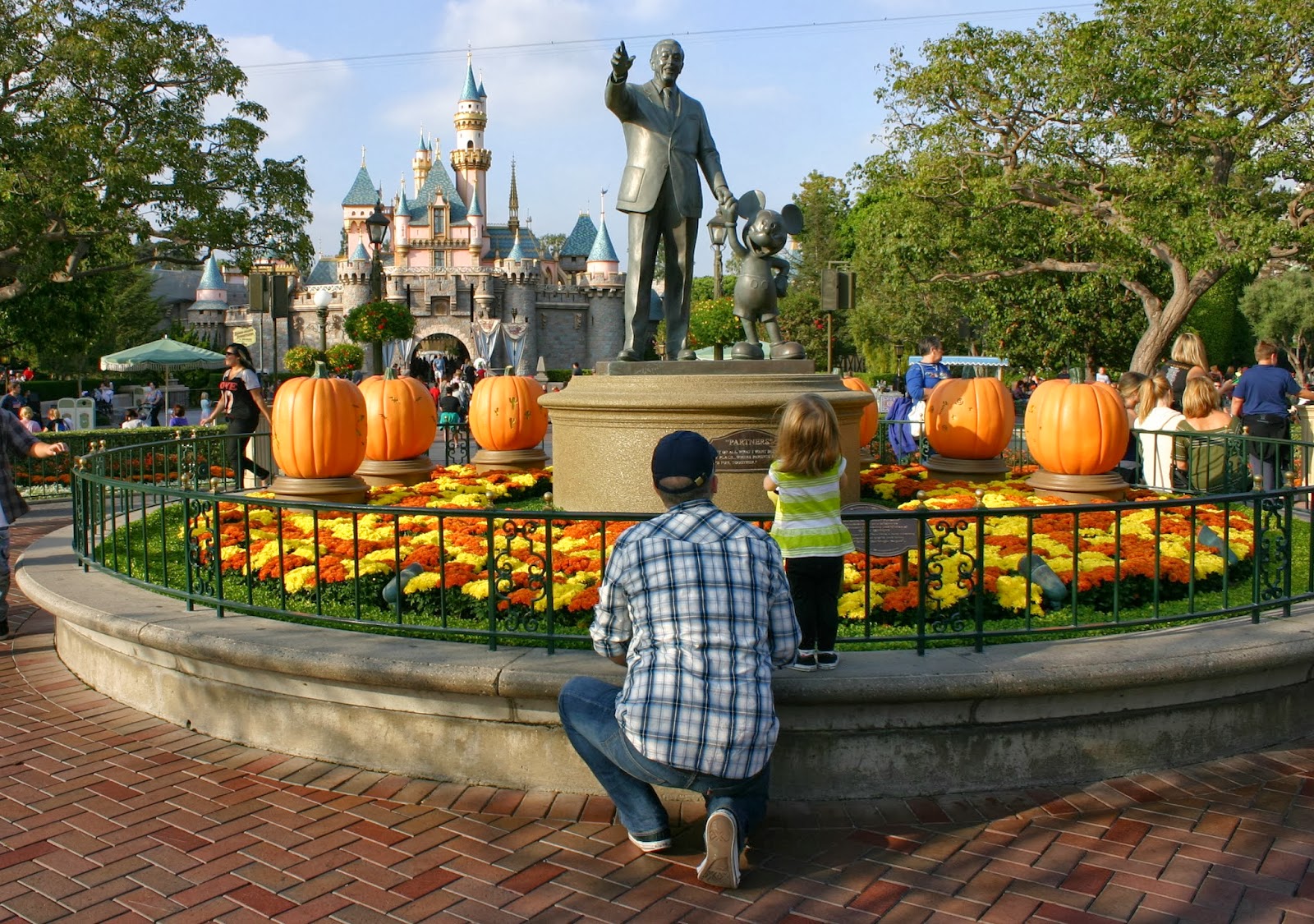 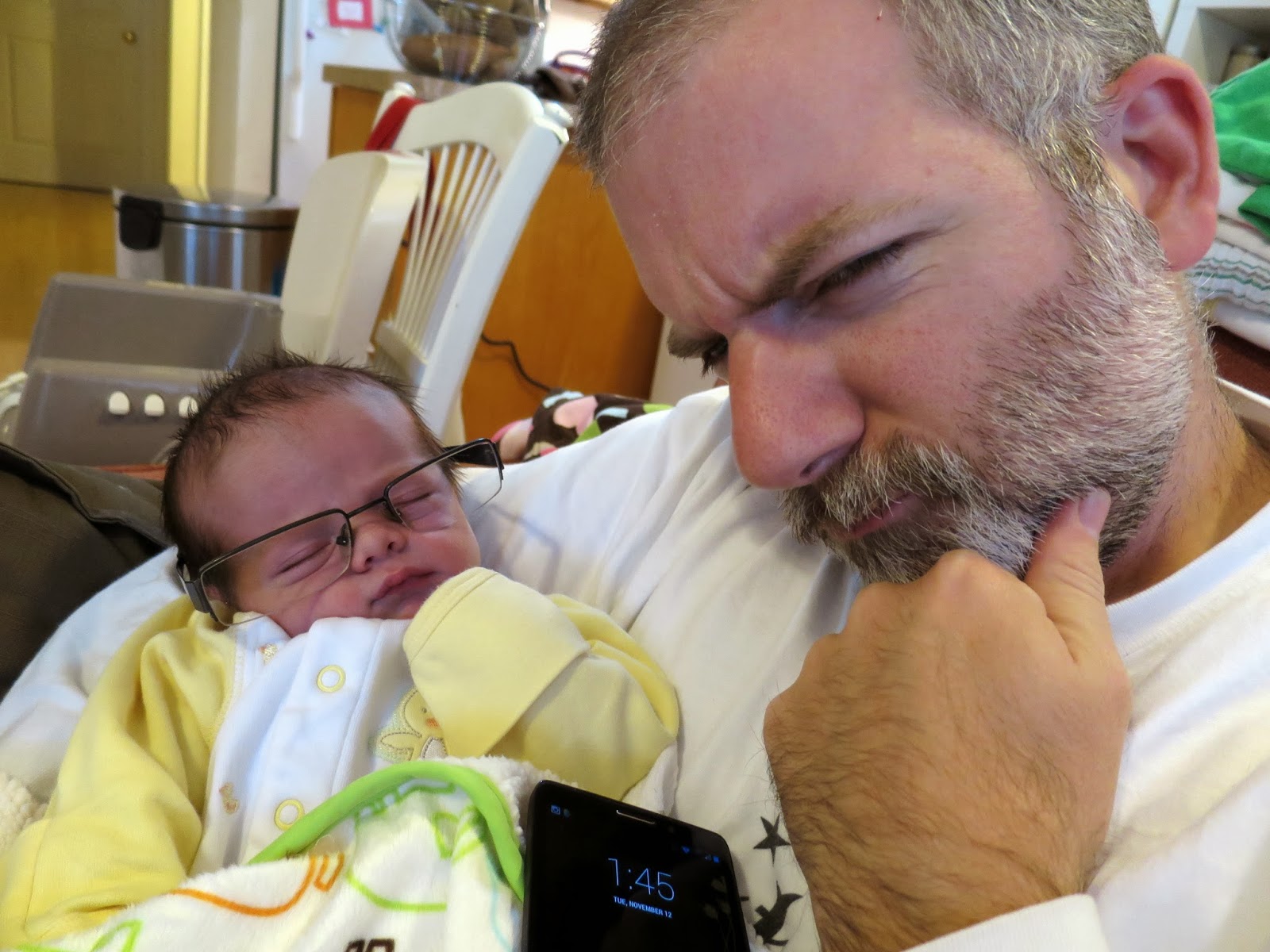 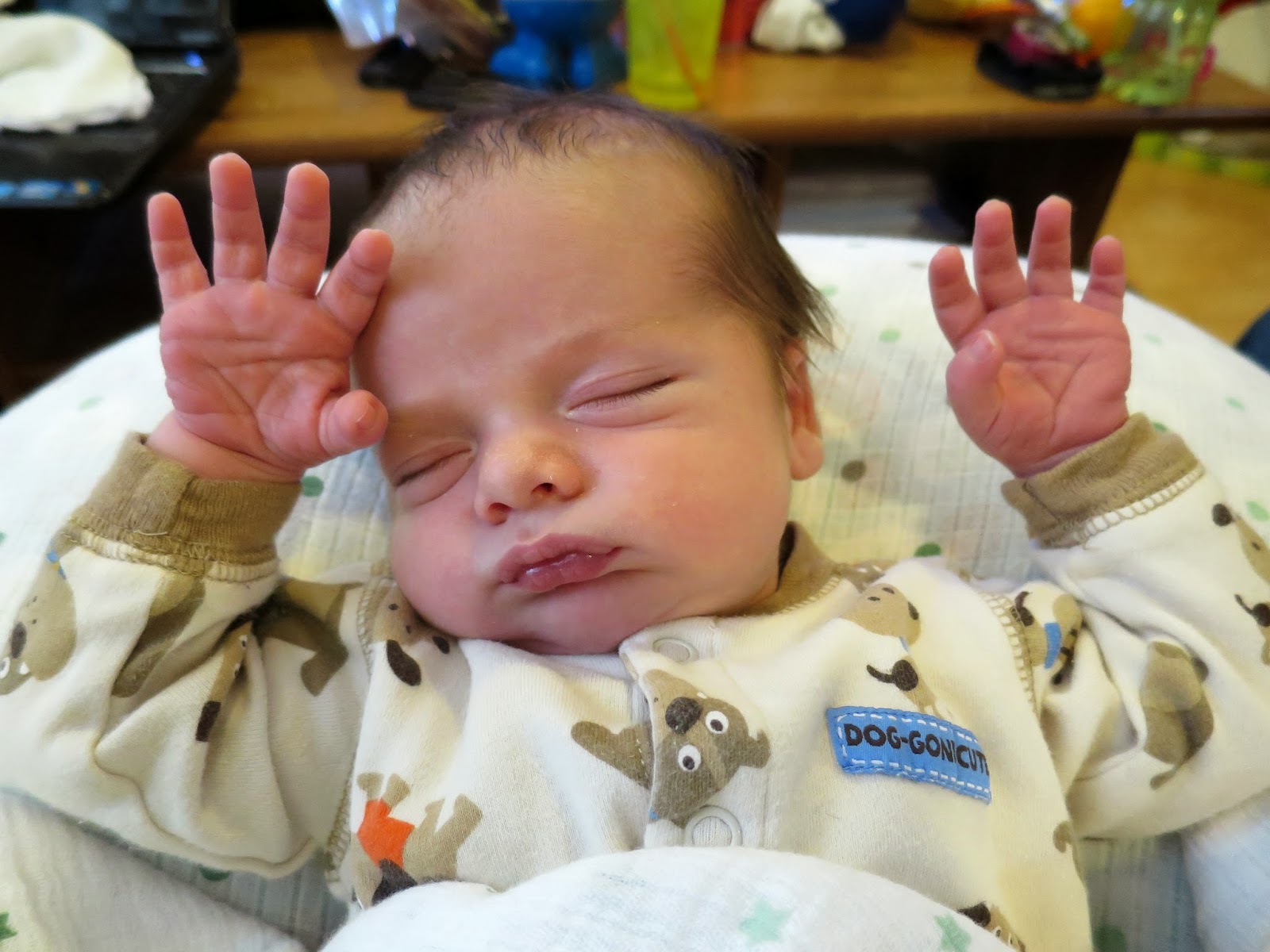 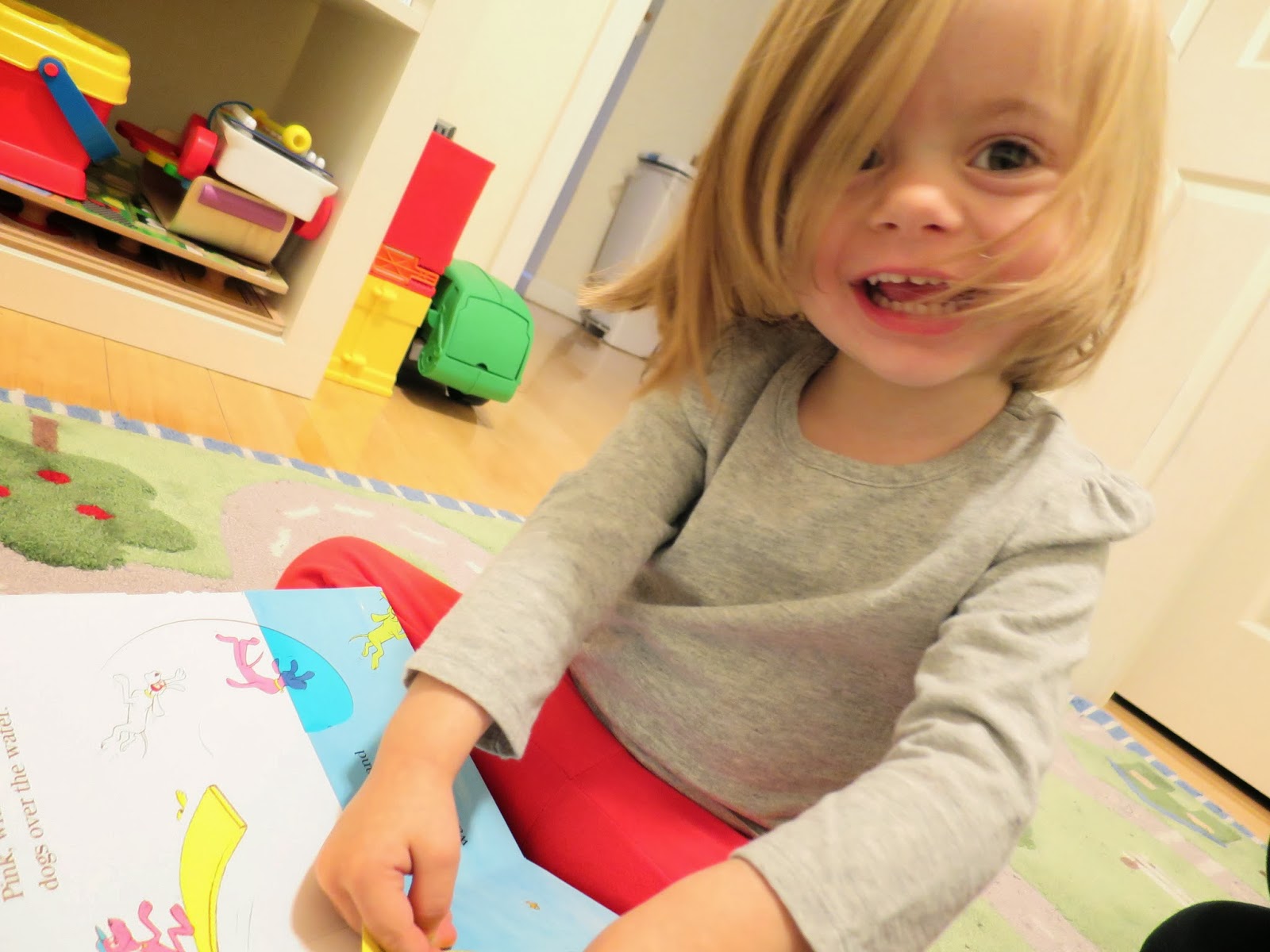 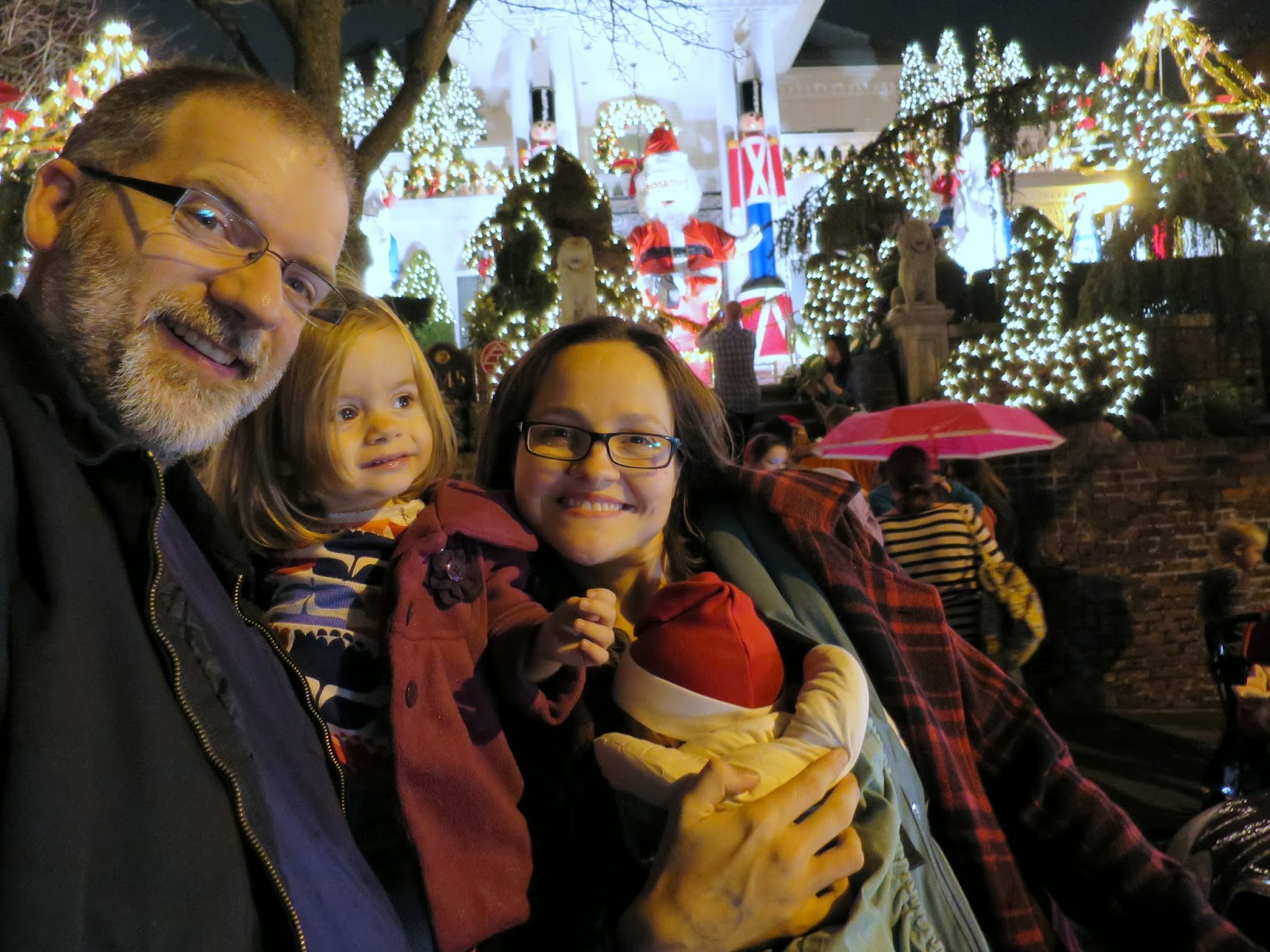 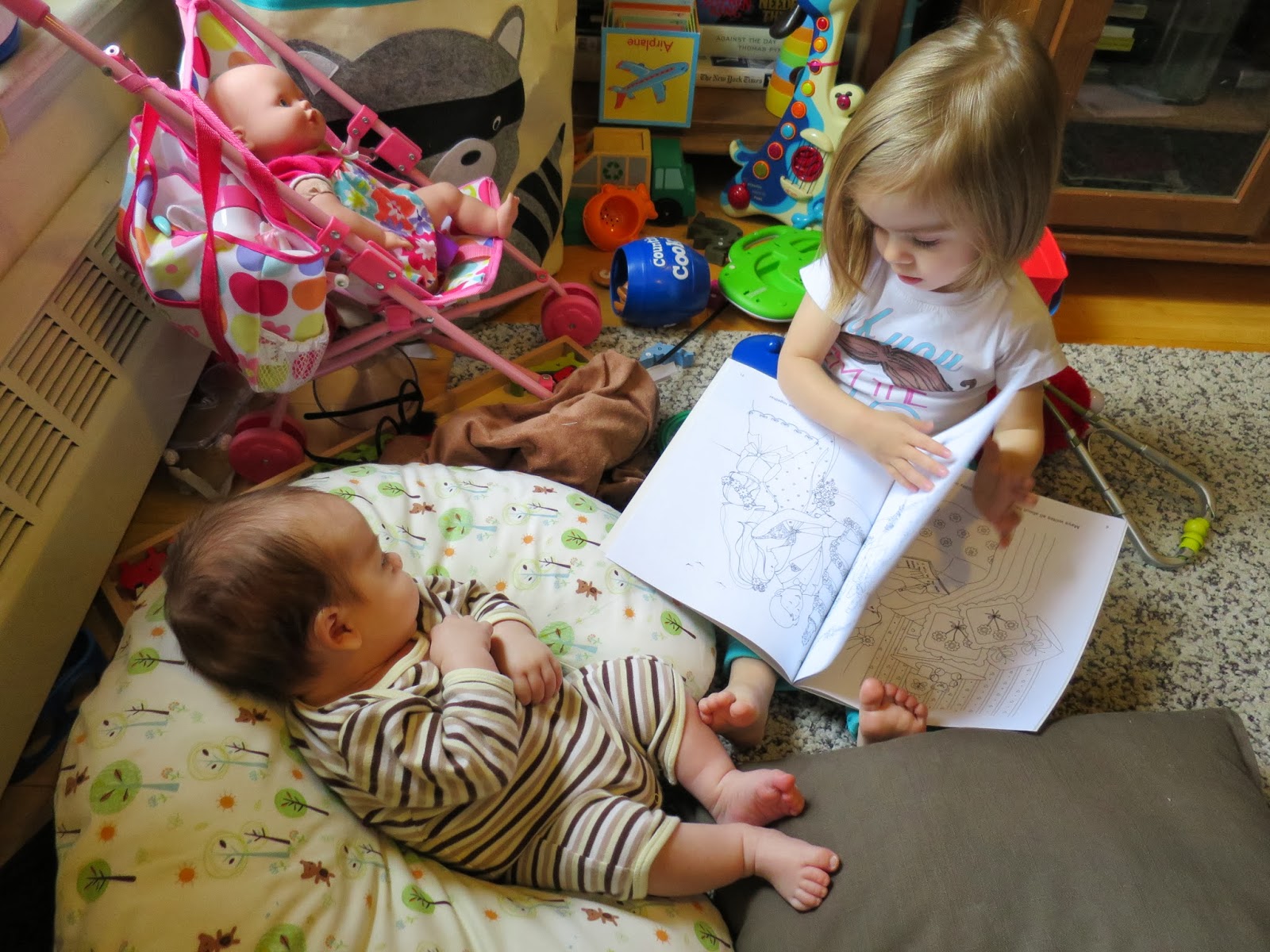 UPS, you're doing a bang-up job! 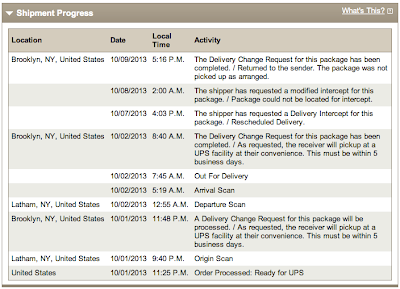 This is a pretty nice graph for the third trimester. I'll be sure to look at it next week when all my basal rates need to be blown up again. 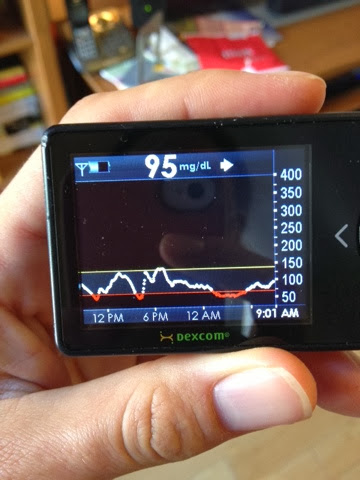 The hand I was dealt

Kerri at Six Until Me just posted a well-wrought piece about living with diabetes and what the utter endlessness of it can do to you. It's beautiful, and you should read it: "Filling Back Up."

A chronic disease can be soul-sucking. It's exhausting, and overwhelming. Diabetes and its ilk is basically a neverending marathon - and we all know what happened to the original Marathon runner. So, like many other PWDs, Kerri's post rang painfully true. It resonates.

But that's not really what brought my own fingers to the keyboard today. This did:


I wish I had a more gracious outlook on my experiences with diabetes, but I don’t. I wish I felt that it was some kind of blessing, but to me, it isn’t. It’s a thorn in my side that digs in deeper with every passing anniversary, but fuck you, diabetes. I’m tired at times, but I’m not stopping. I’m afraid, but I’m still going.

In the past few years, I've seen a lot of people asking a lot of variations on the "gracious outlook" question "How has diabetes benefited you?" And there are a whole host of ways to answer that are all essentially true: diabetes has made me a stronger person, more capable, self-reliant, independent, blah blah blah. I just don't think that "benefit" happens because it's a hidden blessing or a good thing in your life - MANY horrible, crappy experiences form who you are. If you've grown from it, to me, it means you've managed to find some way to make the bad hand you've been dealt not a complete waste.

So when people ask me that, I bristle a little. I know why they're asking, I get it. But I'm just not really on that page. Instead, I'm with Kerri's "fuck you, diabetes." To me, that's it. A LOT of what keeps me moving through burnouts and logging and complications and all the 2-steps-forward-1-step-back is the FUCK YOU. My inner rage about all the diabetes bullshit I have to deal with fuels 90 percent of my self-care. "Oh, I just don't know how you can stick yourself every day!" and  "Oh, I could never have to watch what I eat like you do. How do you live without pizza?!" You know how? Because I'm pissed that I have to, and I'm not going to let my bad luck dictate my health. I am fiercer and stronger and more determined than the hand I was dealt. I do it to prove I can, to flip the bird at fate.